A permission to not specify cryptocurrency in the income statement 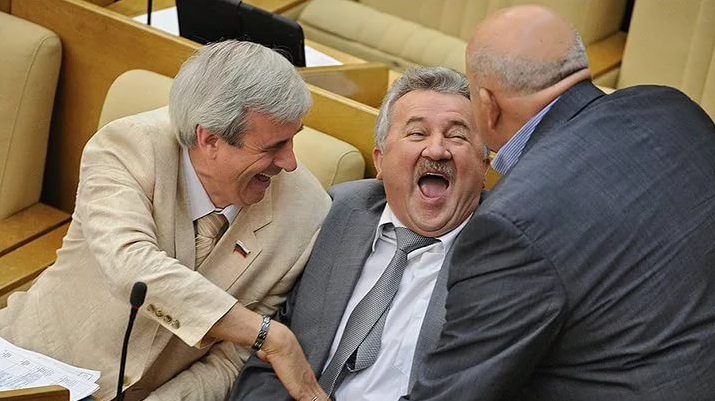 The Labor Ministry has issued a permission to officials not to specify the cryptocurrency in the certificate of incomea and expenditure and property, as Izvestia reports.

As the newspaper writes, in the document virtual currencies are equated to goods and services that officials receive as gifts. Such income is optional to specify.

Competence Center DARFchain believes that this tax easing could be called a positive factor for the development of the economy, if not followed by other news would be published:

The State Duma of the Russian Federation plans to draft a bill that will prevent tax evasion by transferring funds to crypto-currencies, Vedomosti writes.

According to Aksakov, people use the absence of legislative regulation of the crypto currency, therefore they "leave dollars, from deposits, buy bitcoins and do not declare their incomes for taxation".

The official noted that the draft bill would be adopted separately from the draft law on the regulation of digital assets. In addition, it is planned to amend the bankruptcy law to include crypto currency in the bankruptcy estate and in the Civil Code so that smart contracts can be considered as material for determining the reliability of concluded contracts. Forklog

We do not know how to relate to the two news at the moment. It seems to us that they contradict each other. Therefore, we continue to follow the new releases of the State Duma of the Russian Federation with interest.