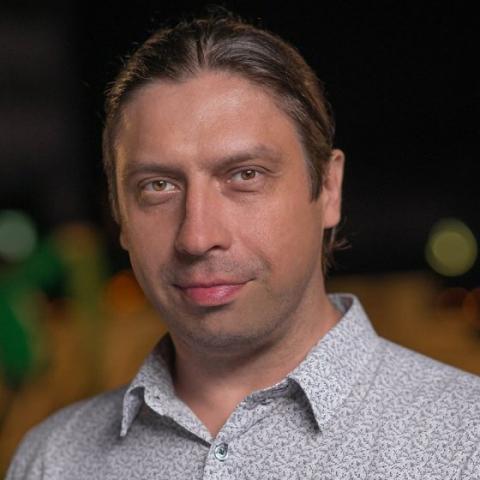 The entrepreneur since 1997.
Laureate of the Far East Premium for Internet development "Sterkh" (2004).
Consultant of the European Bank for Reconstruction and Development.
A federal network of SMS dating has been launched, 2 million users of 2009-2011 with a network of QIWI terminals.
Co-founder of the Foundation for the Development of Electronic Democracy.
Managed the development and co-authored a 3D printer with a milling cutter and laser in 2012-2014 (www.proto-s.ru).
The first cryptoproject - Exchange of mutual guarantees, 2014 (https://goo.gl/9zOzD8).
President of Moscow chapter Government Blockchain Association.